Yes, a temporary custody order can turn into a permanent custody order. The process for this typically involves a hearing where both parents present evidence to the court about the best living situation for the child.

The court will then make a decision based on the child’s best interests. However, it’s important to note that the specifics of the process can vary depending on the jurisdiction and the specific circumstances of the case.

A temporary custody order is typically issued when there is an emergency situation, such as abuse or neglect, that requires the child to be removed from the home. The temporary order is usually in effect until a hearing can be held to determine a permanent custody arrangement.

During the hearing, both parents will have the opportunity to present evidence and testify about their fitness as a parent, their relationship with the child, and their proposed living arrangements. The court will also consider factors such as the child’s age, health, and relationship with each parent, as well as any history of abuse or neglect.

The court will use this information to determine what is in the child’s best interests and make a decision about permanent custody. This decision can be made during the hearing, or the court may take additional time to review the evidence before issuing a decision.

It’s worth noting that the process of turning a temporary custody order to a permanent custody order may vary from state to state and country to country, and it’s always recommended to seek legal advise from a lawyer who is familiar with your jurisdiction.

A letter to an attorney can be the first step to getting the help that is needed. There are several reasons to ask an attorney for help.

How to Write a Child Support Agreement Letter
A child support agreement letter can either be written by one of the divorcing parents, signed by the other and a witness, or it can be written by a third-party mediator such as a lawyer who will also sign the letter.

How to Write a Letter for Visitation
When a family splits up through divorce, custody of the children is given to one parent or both. If a parent doesn’t get joint custody of his or her children, the parent usually gets visitation rights and may want to request regular visitation times.

How to Write a Simple Child Support Increase Letter
Depending on your state, you may need to file a motion with the court to request an increase, or you may need to write a letter to a state agency that oversees child support to request it. Filing a motion is easy, as the paperwork walks you through it. A letter is often a bit more difficult to figure out.

Writing a Temporary Custody Letter (with Sample)
A temporary custody letter is a written document that a couple or individual writes in order to grant temporary custody of their child to a relative or friend if they intend to be away for an extended period of time.

Writing a Letter of Consent for Child to Travel with Grandparents [with Sample]
This legally transfers the responsibility for the child to the accompanying grandparent. A child is defined as a person under the age of 18 or under whatever the age of majority is in the place where they live. 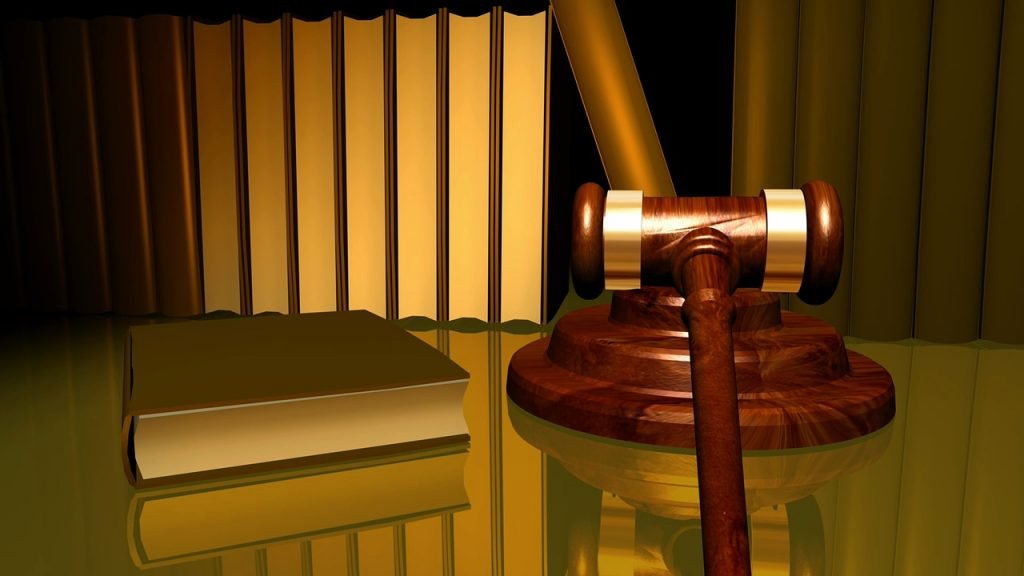