In spite of your best intentions and efforts, you may be dealing with a deadbeat roommate who’s slacking off when it comes to paying their share of the rent. Although this is a tough situation, it’s not impossible to solve.

The first thing to try is to work out your problems amicably. The sooner you can take control of the situation, the better.

Don’t add fuel to the fire by failing to communicate or resorting to senseless tactics. Here are some helpful tips that can help you evict a roommate that’s not holding up their part of the bargain.

1. Sit Down And Talk To Your Roommate

Because your roommate is probably a friend or family member, you’ll probably get farther by being polite rather than yelling and making outrageous demands.

Chances are you’ve already been down this road, but it doesn’t hurt to try again. Overall, this could save you a great deal of time, energy, hassle, and paperwork in the long run.

If politely asking for your roommate’s share of the rent gets you nowhere, you may have to present them with an official eviction notice. Treating your deadbeat roommate like an actual tenant will increase your chances of achieving success.

The good news is that in most cases the individual you want to evict doesn’t have a lease or isn’t on the lease with you.

Without a lease, the individual who’s living with you is living there month-to-month, which means they only have 30 days to vacate your property.

3. Implement A Landlord/Tenant Process For Eviction

Use a landlord/tenant eviction process to remove your unwanted roommate. First, the landlord serves the unwanted tenant with an eviction notice. If the tenant doesn’t comply, both the landlord and tenant go to court.

If the judge is in favor of the landlord, a fair amount of time is given to the tenant to vacate the premises.

Although the laws vary somewhat from state to state, the general process is basically the same in most cases.

Essentially, the primary reasons to evict a person you’re living with are often the same ones to evict a tenant.

Generally, it starts out with an open dialogue about the situation and typically leads to an eviction notice.

Legitimate Reasons To Evict A Roommate

Look over your lease and you’ll probably see a number of issues that have cause for an eviction, including not paying rent or taking very poor care of the property so badly that it’s affecting both the safety and health of the other tenants in the building. These issues are the only actual reasons that a landlord can evict someone in most cases.

Because your roommate doesn’t have a lease, that means you have the right to evict them for virtually any reason you choose, including the fact that you just don’t want to live with them any longer.

However, you’re still liable for notifying them with a formal written notice to leave. Be ethical about how you write your notice and careful NOT to say that you’re evicting them for not paying the rent, even if that’s the exact reason.

Why? Some states require that you give your roommate five full days to respond to your written notice so they can produce the money they owe, while other states allow as many as 10 days.

Therefore, if your roommate somehow comes up with the back rent within that given time frame, you have to legally stop the eviction process.

Play It Safe And Smart

It’s important to understand that the entire eviction process may take longer than you think. Therefore, even if you succeed, your roommate probably won’t be moving out the very next day.

While most roommates do move out rather quickly, some take their time and can make life very difficult for you in the meantime.

Therefore, be sure all your personal belongings are protected and your roommate doesn’t have access to them.

You may have to take matters into your own hands and move your most cherished or expensive valuables to another location such as with a trusted friend or family member.

Unfortunately, some soon-to-be roommates destroy or steal property out of spite and anger.

If something like this occurs, don’t hesitate to involve the police since this will help speed up the eviction process or at the very least strengthen your case if it goes to court. Also, be mindful to document everything during the process, especially the dates.

You’ll Do Better Next Time

You may have struck out with this roommate, but the next one will be better since you now have some wisdom and experience under your belt to know what to look for in a roommate.

With that being said, protect yourself by never signing a lease that states that you’re jointly responsible for the rent with another person.

Although you’re still 100 percent responsible for the rent, you’ll have a much easier time getting rid of an undesirable roommate no matter what the reason. 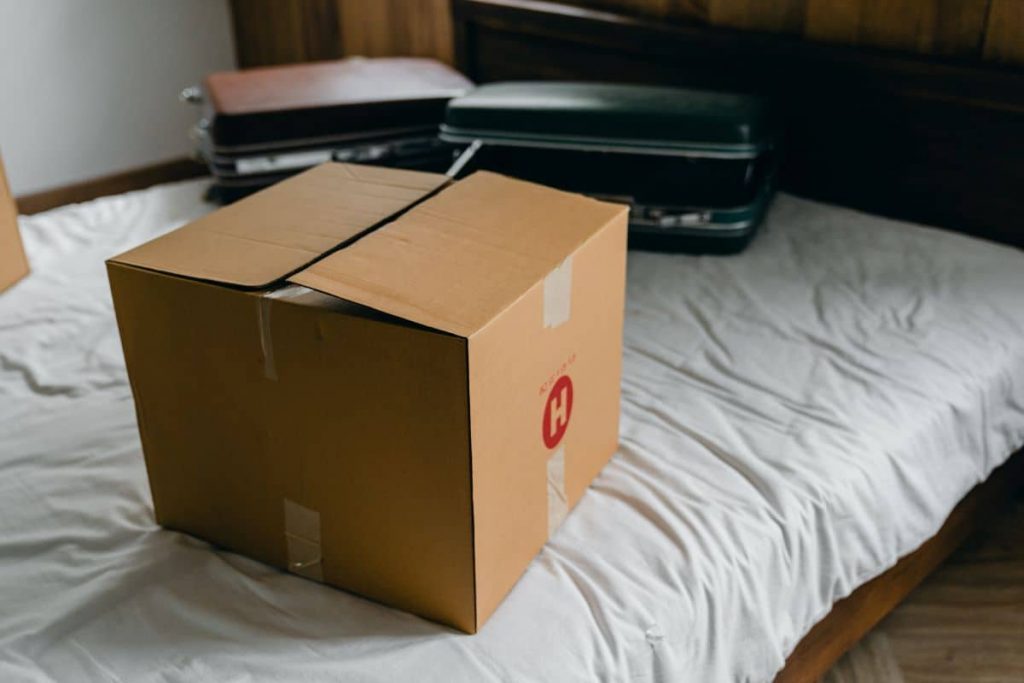