Many people struggle with high levels of debt, but there comes a point for some when the debt level becomes unmanageable.

Those who have found themselves in this position recently may have determined that they are unable to make the minimum monthly payment on their credit cards, and they may want to know what options they have to overcome the challenge they face. 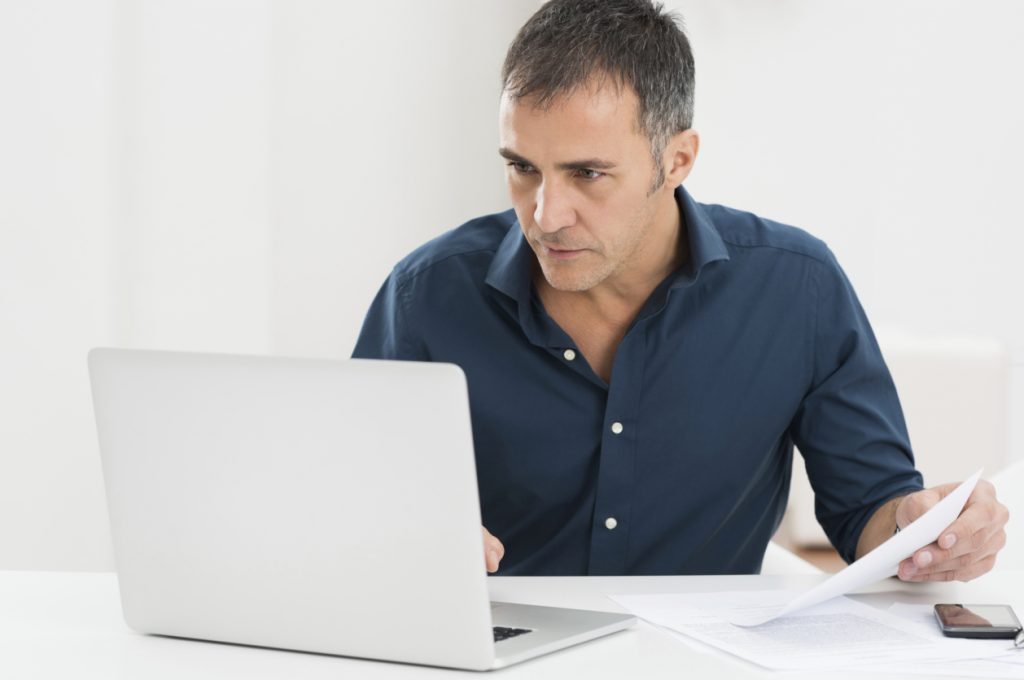 Debt settlement is one option to consider, and it is a method where the creditor agrees to write off a portion of the debt that is owed. With a closer look at what settlement is and how to negotiate for it, individuals can determine if this is the right solution for them.

If the creditor agrees to the settlement, the terms of the settlement must be agreed to. This includes structuring a reduction in the debt that is sufficient to lower payments so that they are manageable to pay. Some creditors may place additional requirements on the settlement, such as a closure of the account, an interest charge increase or something else that would be in the creditor’s favor.

Why A Negotiation Is Needed

A negotiation of a settlement is needed because the lender must decide to agree to the settlement. At the moment, a certain amount of money is owed to the lender or creditor, and the creditor will not simply agree to accept less than the full amount owed without a just cause or reason.

What To Include In Your Request

It should be noted that a creditor generally will not agree to a settlement if the individual is still making full payments on the account as agreed. In such a case, the individual would be demonstrating the ability to make payments even if it is a financial hardship to do so.

Ideally, a settlement would be requested when the individual has demonstrated through late or missed payments that there is a financial challenge associated with the debt.

When a letter is drafted, the individual should state the reason why settlement is being requested in writing as well as the requested terms of the settlement.

Any information regarding the financial status of the individual that is relevant should be included, such as the fact that the individual recently took a pay cut and will no longer be able to make high payments going forward.

Keep in mind that the reason given should indicate a permanent or long-term change in financial status rather than a temporary one. The letter should include the request date, the account number and other relevant account information.

How to Create a Formal Settlement Request

The individual who is requesting a settlement should gather together all relevant information to include in the letter before sitting down to draft it.

This will make it easier and faster to draft the letter. Open the letter by stating clearly the reason for the letter, which is to request a reduction in the amount owed so that payments can be reduced.

Indicate that payments have been late or missed because of financial grief caused by a specific reason, and clearly state what that reason is. This should be factual rather than emotion-driven. Indicate clearly the terms that you are requesting be changed as well as how this should improve the financial situation going forward.

What to Expect From a Settlement

A debt settlement should be considered as a last resort before bankruptcy, and this is because it can be damaging to a person’s credit rating. Typically, this is used as a strategy when the rating is already damaged because of late payments or missed payments, but the settlement will also be shown on the credit report as a derogatory event.

Therefore, the individual who is thinking about using debt settlement should ensure that this is a solution that will ease financial stresses and get him or her back on track.

The settlement letter is a formal, written request that often will prove to be useful to both the creditor and the account holder in the event the individual is truly struggling with no foreseeable improvement in financial situation going forward.