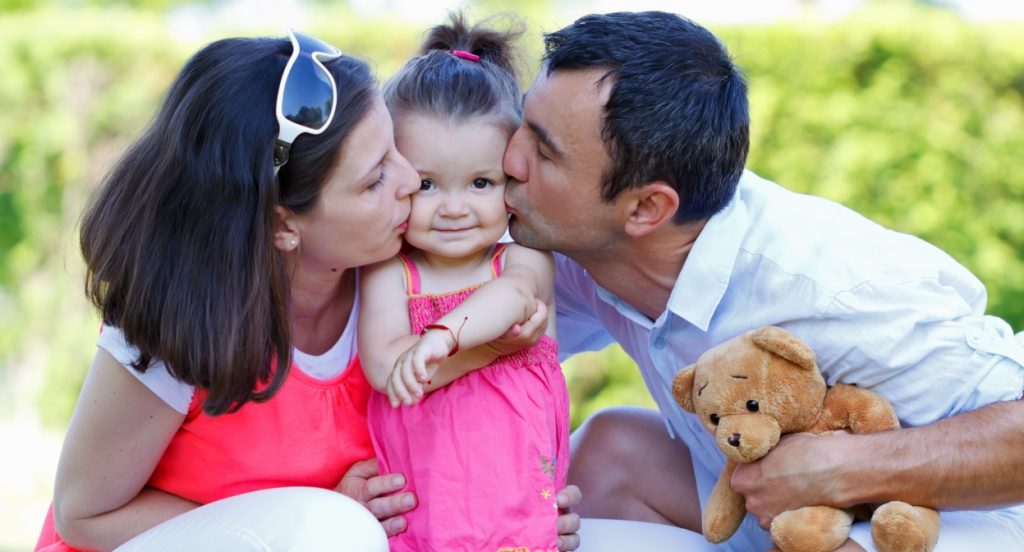 A child support agreement letter can either be written by one of the divorcing parents, signed by the other and a witness, or it can be written by a third-party mediator such as a lawyer who will also sign the letter.

The arrangements for support of any children will be decided by the judge during the divorce proceedings. However, some people may not want to go through the court and are willing to voluntarily pay child support and agree to an amount.

If this is the case, the parents need to follow certain state legal requirements and get the agreement approved by a judge. If this isn’t done, there will be little or no recourse later if disagreements arise.

The parent who has physical custody is the place the child will live most of the time. This is the person to whom the child support payments will be paid.

If both parents have the same income, then no support is usually required, but if one parent has a significantly higher income than the other, that parent will be required to pay support.

The state where the divorce is final will have child support laws. Children have the legal right to financial support from both parents.

The support agreement letter should be simple and logical. It should include the amount to be paid and the date on which the payment is due. It may include a plan that covers items such as school tuition, health insurance and other large items.

The letter should also give a date when the child support agreement is re-evaluated. The letter should accurately represent the decision of both parents, and they should both sign the letter before it goes for approval by a judge.

The letter will detail different aspects of the child’s life depending on how old the child is when the letter is written. For older children, it may not need to stipulate the residence, or visiting rights, but for young children, these things may need to be put in writing.

If either party has any doubts about how to write the letter as a legal document in their state, they can go to the local government website where they should be able to find the answers. Otherwise, it is recommended to ask a lawyer to avoid problems that may arise in the future.

Below is a child support agreement letter that was written by a third-party for both parent:

Child Support Agreement Between Name Of Father And Name Of Mother

Name of Father and Name of Mother hereby enter into the following agreement in which they both share the physical, emotional and financial support of their son, Name of Son who is eight years old.

2. Both parents understand that flexibility will be required to make the living harmonious and agree to fairly share birthdays and holidays with their son. There may be some changes to the living schedule on occasion.

3. Both parents plan to live near each other to make it easier for their son to travel between their residences. Both parents agree to live in the same city as long as it is possible.

4. Both parents will participate in the financial support of their son. The mother will pay 40 percent and the father will pay 60 percent of the costs incurred on utility bills, insurance premiums and school co-curricular activities to the mother on the DATE of each month. The parents will individually pay for day to day expenses.

We have each understood and agree to the terms stated in this agreement on DATE.

If one parent has voluntarily chosen or been given a court order to pay all of the financial support for his or her child, another letter can be written. Below is a sample of that type of letter.

Child Support Agreement By One Parent

I will give the sum of Amount of Payment every month on or before the fifth of the month to cover all of the financial needs of our child until she turns 18 years old on DATE. I will have regular visits with her as approved by you. I hope you find this arrangement agreeable.Sincerely,

Share this ArticleLike this article? Email it to a friend!
Email sent!