Medical bills can add up quickly in the event of a medical emergency or serious illness. For example, after an automobile accident, the victim may require expensive surgery and possibly rehabilitation and long-term care.

Insurance may cover some, but not all of the expenses. Many people don’t realize that medical debt is similar to credit card debt in that it is unsecured debt, and the amount owed can be negotiated. Sending a medical debt settlement letter is the way to start the process of reducing medical bills.

The medical industry is notoriously inflexible when it comes to collecting medical bills, but consumers need not be coerced into paying more than they can afford each month or taking out a loan to pay the bills. This will just put the consumer in worse financial difficulty.

The first thing the consumer should do is verify the details of the debt. Hospitals and other medical service providers make errors in their billing. Studies have shown that more than 80 percent of hospital bills have errors.

The consumer should take the time to scrutinize the bill or ask a friend or family member to do it. There are websites that show how to read a medical bill. This could dramatically reduce the amount owed on the bill.

The next step to take is to negotiate with the clinic, doctor or hospital for an affordable repayment plan. The consumer should not take large cash advances on their credit card to pay the bill. This may disqualify them for Medicaid in the future.

The consumer should notify the medical creditor as soon as possible that they can’t repay the debt. In the past, medical facilities waited 150 days before referring an unpaid debt to a collection agency, but this is changing.

The consumer should keep meticulous records of all the dealings with the medial creditors including the names, phone numbers, dates and time of everyone with whom the consumer spoke during the process.

They should also make a payment each month on the bill, even if it is just a small amount. This will tell the creditor that the consumer is serious about paying their debt. 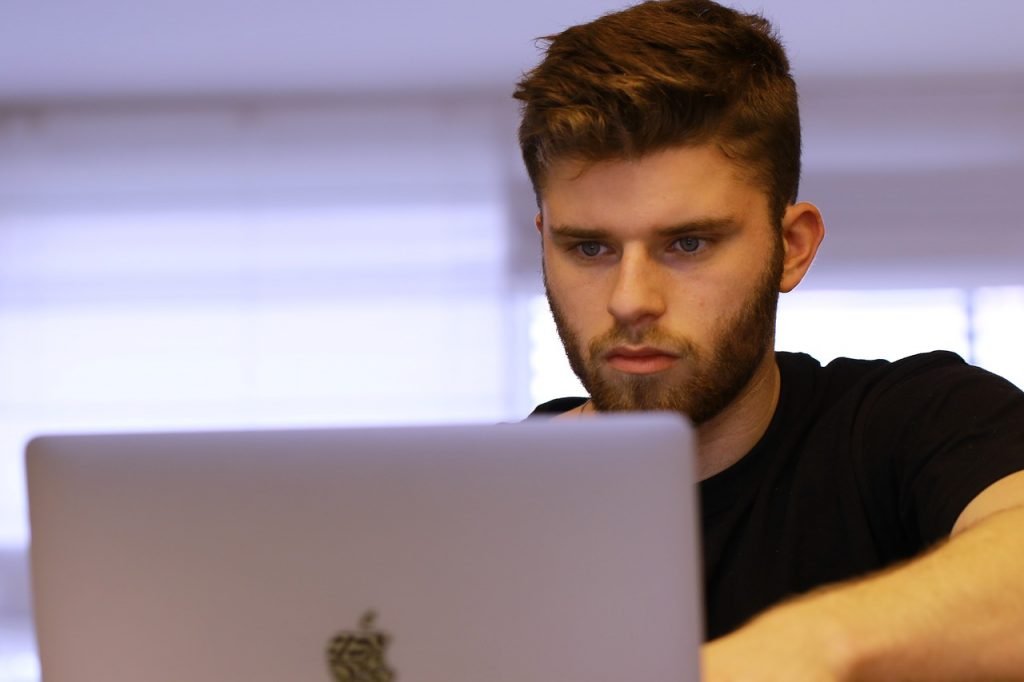 Some tips for writing a medical debt settlement letter:

• The letter should be as short as possible. One page should be enough, but never more than two pages. If it is too long, it may get tossed in the trash.

• The letter should include a few financial details such as the consumer’s source of income and the monthly amount they pay on any large debt such as a home mortgage.

• The letter should be courteous and polite because the consumer is asking for help and shouldn’t use a demanding tone.

• The letter should give some detail about financial hardship. For example, if the medical condition has made it impossible to work for some time, which has caused the income to be greatly reduced, the details should be clearly stated.

• The letter should clearly state a settlement offer. This includes the exact amount, when it will be paid and the payment method.

• The consumer should take the time to find out the name of the person who will receive the letter. If there is no response within 48 hours, there should be a follow-up letter or phone call.

If the medical institution or caregiver agrees to the settlement, the consumer needs to get a written document that states the agreed dollar amount of the reduced debt.

It is better that the creditor writes the agreement letter on their letterhead, and not simply signs a letter written by the consumer.

Here is a sample medical debt settlement request letter. It should be sent by certified mail so that the consumer has a record of the time and date it was received.

If any medical or insurance documents need to be included, they should be copies and not original documents. 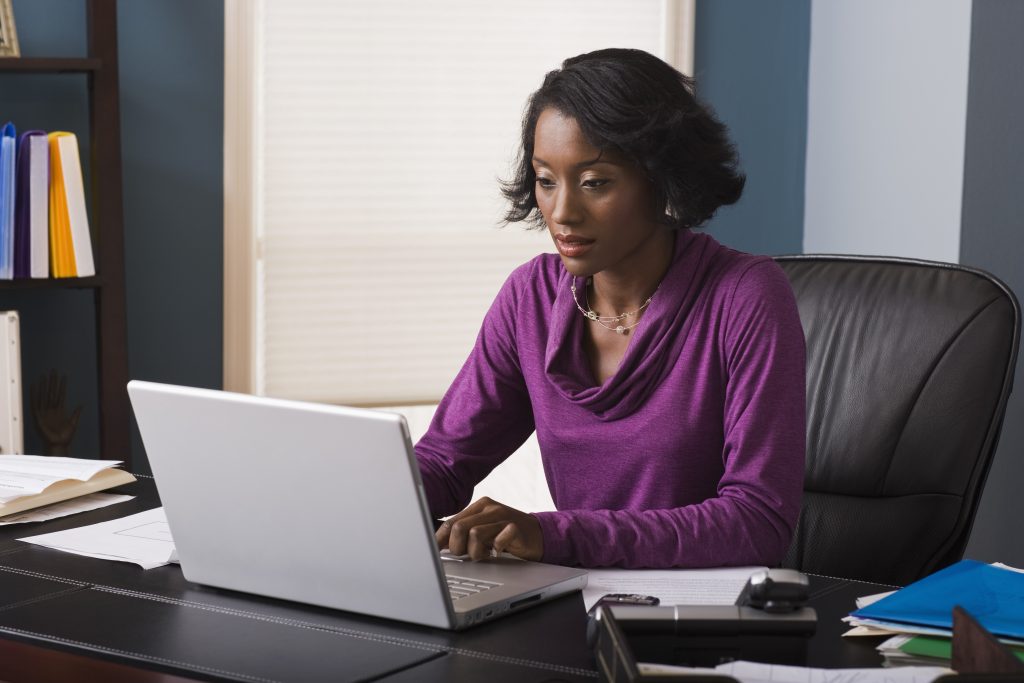 The purpose of this letter is to formally request a settlement for the medical bills I owe your hospital.

I regret that I am unable to pay the bill in full at this time because my monthly income has been greatly reduced after the automobile accident in which I broke both of my legs.

I am requesting a payment plan of $100 per month until the time that I am able to continue working and receiving my usual salary. The rehabilitation may take from six to nine months.

At this time, my income is $ and I have a home mortgage of $ to pay. I will pay by check on the 18th of each month beginning DATE.

If this is agreeable to you, kindly send me a letter stating the repayment details as I have described. I can be reached at 555-123-4567 or a Name@email.com, and I would be happy to talk to you and give you more details at any time.

Your Signature
Your Printed Name
List of Enclosures: Resume