I’m sending this letter requesting leniency on behalf of [NAME OF CONVICTED], who was convicted of Basic Assault on [DATE] and will be sentenced on [DATE]. I have been his employer for the past five years at [NAME OF BUSINESS].

I appreciate your fairness throughout the trial and understand he was fairly convicted of Basic Assault.

I would like to mention that even though he provoked the fight, it is a highly unusual action for him as he is not a violent person. The circumstances of his life at that time were very stressful, which pushed him to lash out.

[NAME OF CONVICTED] is the sole provider for his younger brother and sister since their parents died in a plane crash three years ago. His sister became seriously ill with pneumonia and required hospitalization.

He has health insurance at work, but it was not enough to cover all of her expenses, and he was terrified for her life.

Since his arrest, several local people have joined to give the help she needed, which shows he is loved in the community. She has fully recovered.

He sincerely regrets his actions and vows never to repeat them. I believe him because I know him well and humbly request a lenient sentence as time in jail will put his family in severe difficulty.

Thank you for taking the time to read my letter. I can be reached at [PHONE NUMBER]. 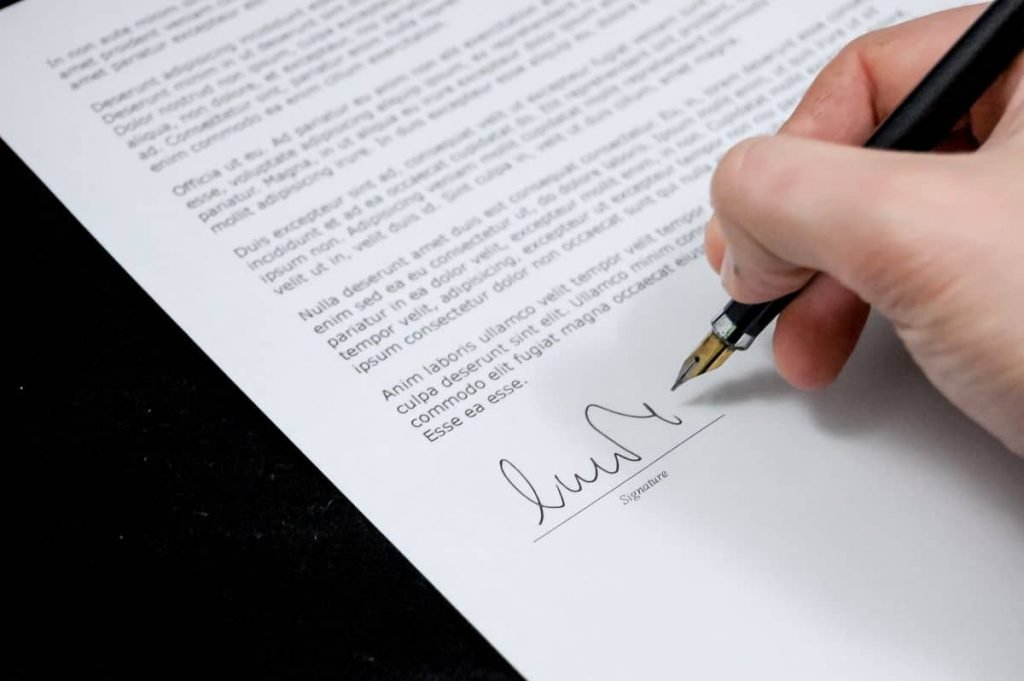 Writing a Simple Letter to Attorney Requesting Help [with Sample]

Writing a Letter to a Company Requesting Something [with Sample]