Speak up and demand an end to verbal abuse if you think you are being harassed at work. For a more fruitful outcome, you should submit a verbal abuse complaint letter rather than fighting a harasser alone.

If you are unsure about how to write this kind of letter, utilize our sample verbal abuse complaint letter as a template.

I’m writing to let you know about a harasser who has been calling me racial insults and making vulgar remarks for the past month.

His name is [Harasser’s Name]. I’ve been employed by the company for two years as a [POSITION] and have received positive performance reviews each time.

He harassed me and said he didn’t like having a nigger in his department when I was first transferred to this department on [DATE]. Since then, it has practically occurred daily.

On [DATE] he said I look like dark chocolate, did I taste as good.

On [DATE] he sent me an email that said I should be working in the jungle.

On [DATE] he sent a voicemail that said niggers didn’t belong in this company.

After the second incident, I reported the situation to my immediate supervisor, but [Harasser’s Name] has not abated. Although the majority of the insults have been verbal, I have recordings of two voicemails and one email that [Harasser’s Name] sent to me.

I’d want to draw your attention to the fact that I’m in a great deal of emotional distress and embarrassment at work, and that this anguish and tension about going back to work the next day persists at home.

My family’s relationship and my work performance are both being impacted by the harassment, as I am conscious that I could focus more effectively if I wasn’t worried about the next remark. I humbly ask that you take up the matter and take the required steps. 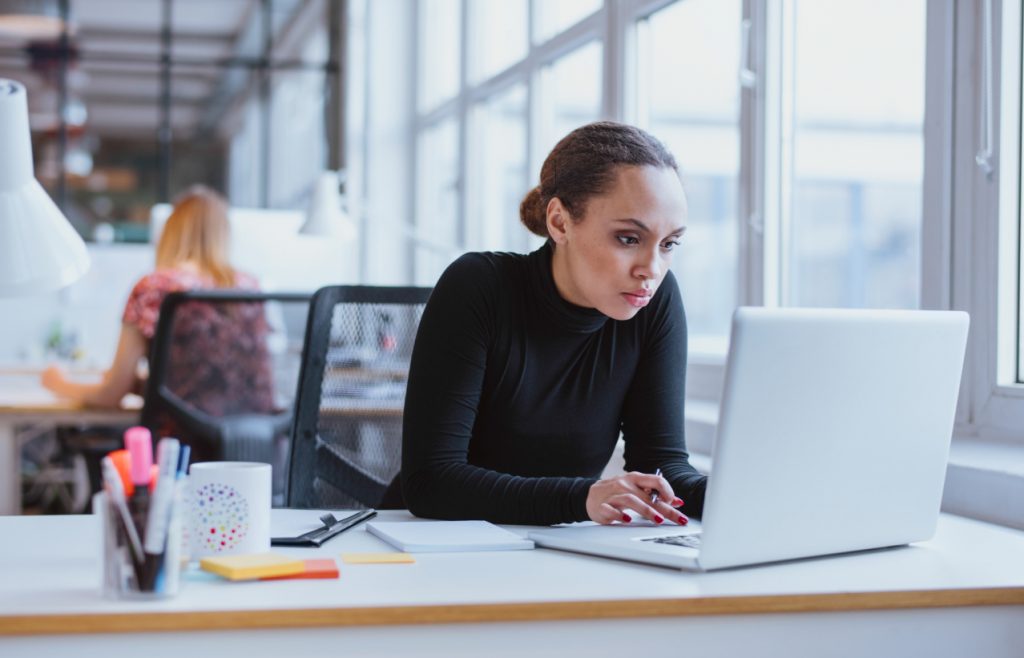