Small-claims court has jurisdiction over civil cases that rise between private litigants. The rules vary from state to state, but there is usually a monetary limit from $2,500 – $25,000 because small-claims courts don’t involve large amounts of money.

They are mainly for the collection of small debts and for evictions and other problems between tenants and landlords.

People who sue in a small-claims court generally waive the right to claim more that the court can award.

Before Filing A Case

Most people try to settle their disputes in other ways, outside of court, before filing a case. For example, arbitration by a third party is often used.

However, the decision of an arbitrator cannot be appealed but a small-claims judgment can. In most small-claims courts, the first step is for the person to write a demand letter for the amount that is owed.

Catalyst For Getting A Settlement

Many small-claim courts require a demand letter. However, even if the court doesn’t require it, writing one is considered the wise thing to do.

The main reason is because the demand letter is often the catalyst for getting a settlement.

The other reason is because even if the letter doesn’t spark a settlement, the person will have his or her case clearly written out for the judge to see.

The letter is part of the case and should be written in formal business style with a courteous tone and no abusive or critical language.

Gather Any Receipts And Records

Before beginning the letter, the sender should gather any receipts and records that prove the money that is in dispute. It should be typed and not handwritten.

The letter should outline the details of the dispute. Even though these details are well-known by both parties, if the letter doesn’t spark a settlement, it’s a good chance to make a record of the dispute and anything else that pertains to the dispute such as unanswered phone calls or inappropriate behavior of the defendant.

The defendant should be clear about his or her goals before writing the letter. They should understand the risks of losing the case, how much time the litigation will take and whether or not they want the dispute settled in public.

If they want to go ahead, the letter should state exactly what the person wants. If they want $3,000, they should ask for it and not beat around the bush. It’s recommended to ask for a little more than required to allow for negotiating room.

The letter should also set a deadline for when the money should be paid. The usual deadline is one week, but two weeks is also acceptable.

The actual date should be given. Any longer than two weeks reduces the defendant’s motivation to pay the debt.

The letter can first be sent to the defendant in the hope that it will spark a settlement. It can also be mentioned that if the issue goes to court, the defendant’s credit rating will be damaged.

If the issue goes to court, the most common mistake people make is to underestimate their opponent. The person who brought the issue to court has to prove their case.

Just because the person knows he or she is right and the other person is wrong, doesn’t mean they will win the case.

The person should prepare everything in advance including documented proof of their case. The defendant will also be preparing.

Below is a sample demand letter to a landlord that is suitable for a small-claims court. It should be sent by certified mail, so the sender has proof that it was received by the defendant in case the sender wants to go to court.

Sample Demand Letter To A Landlord

I rented your house at ADDRESS for three years and always paid my rent on time. I have maintained the property well and there were no damages when I vacated on DATE.

You signed a statement that the house is in good condition and that you would be refunding the $2,500 deposit in full that I gave on DATE. It has been three months and you have not sent me either cash or a check for the amount.

I am requesting you to give me the full deposit by the end of next week on DATE. If it is not returned to me on or before that date, I will take the issue to small-claims court. I have enclosed copies of all of my rental receipts, the deposit receipt and the letter you signed stating that you would return my deposit in full. If you have any questions, I can be reached at Phone Number or Email Address.Sincerely, 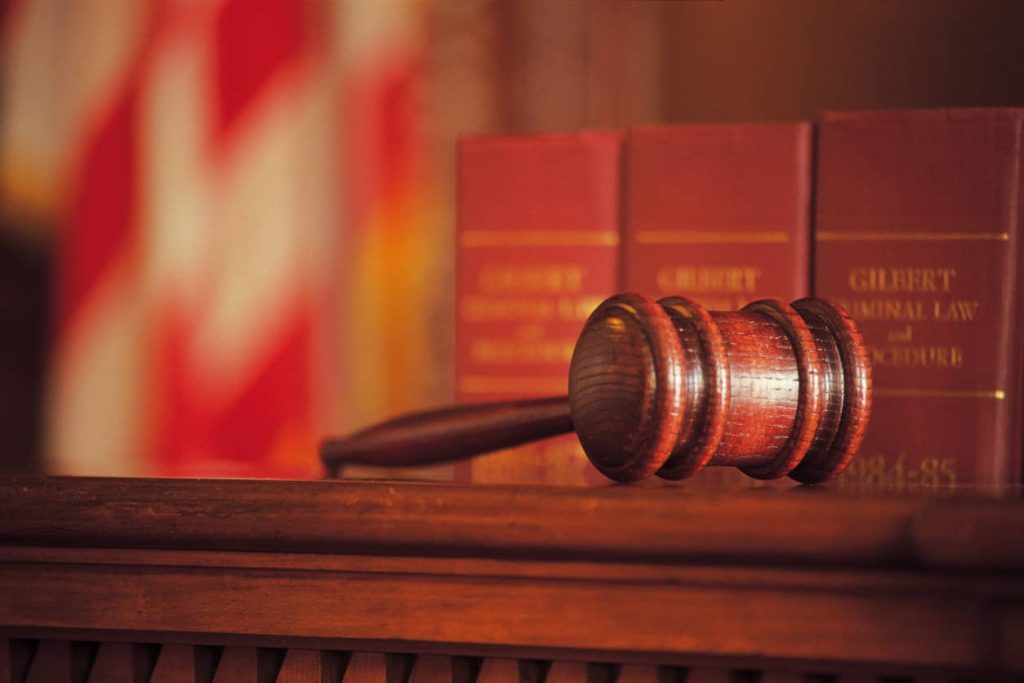