Letters to the editor of a local newspaper have existed for centuries as a forum for public comment or debate. After the front page of a newspaper, most people read the editorial page.

This is one reason why it is a good place for readers to express their opinion or viewpoint about a story they read in the paper.

They have the opportunity of reaching a wide audience. A letter to the editor of a local newspaper may be printed in the paper if it follows a few guidelines that will help make it a compelling communication.

Each publication has guidelines for accepting letters to the editor of a local newspaper. In many cases, letters that don’t adhere to these guidelines will be discarded.

It is recommended for the sender to read other letters to the editor of a local newspaper in the paper they have chosen. This will give the sender an idea of what type of letter is selected for printing.

Here are some points the sender should consider before writing a letter to the editor:

• The letter should be timely and sent within a day after the article in question was published. Many newspapers will accept letters for two to four weeks after publication, but if the letter is sent quickly, it stands a better chance of being printed.

• The sender’s contact information should be included in the letter. The newspaper may call the sender to verify that he or she actually wrote the letter. Some newspapers will print anonymous letters but most will not.

• The letter should be very clear about one main point. It should not ramble or bring in too many examples.

• The letter should be short. It can be up to 300 words, but letters of 50 to 150 words have a better chance of being printed. Brevity also shows confidence on the part of the sender.

• Any facts stated need to be correct. No newspaper will knowingly print inaccurate information.

• The letter should grab the reader’s attention. This means the first sentence should have an interesting fact or make a strong statement. The whole letter should remain relevant and compelling.

• If the letter is expressing an opposite opinion, it should not attack the other side. It should show respect for another opinion while clearly stating a different one. If the letter is rude, it may not be printed, but even if it is printed, it may put off the very people the writer is trying to reach.

• The letter should use correct grammar and spelling. It is recommended for the writer to ask a third party to proofread the letter.

• The writer should be more concerned that their viewpoint is expressed than that their letter is printed. A newspaper may receive many letters addressing a particular subject and print only one.

• The letter should not exaggerate or overstate the point. This will throw doubt on the rest of the information.

• The writer should not use jargon or acronyms. Everything should be spelled out and not written like a text message.

• The writer should avoid using all capital letters or bold text for emphasis. In any case, the letter will not be printed with these additions, and they may put off the reader.

Here is a sample letter to the editor of a local newspaper. It is in response to an article about the city closing down 10 percent of the local recycling centers.

The writer should research the guidelines for publishing letters from readers for the publication to whom they wish to write. Some papers prefer emails or faxes and some prefer receiving a hard copy through the mail. 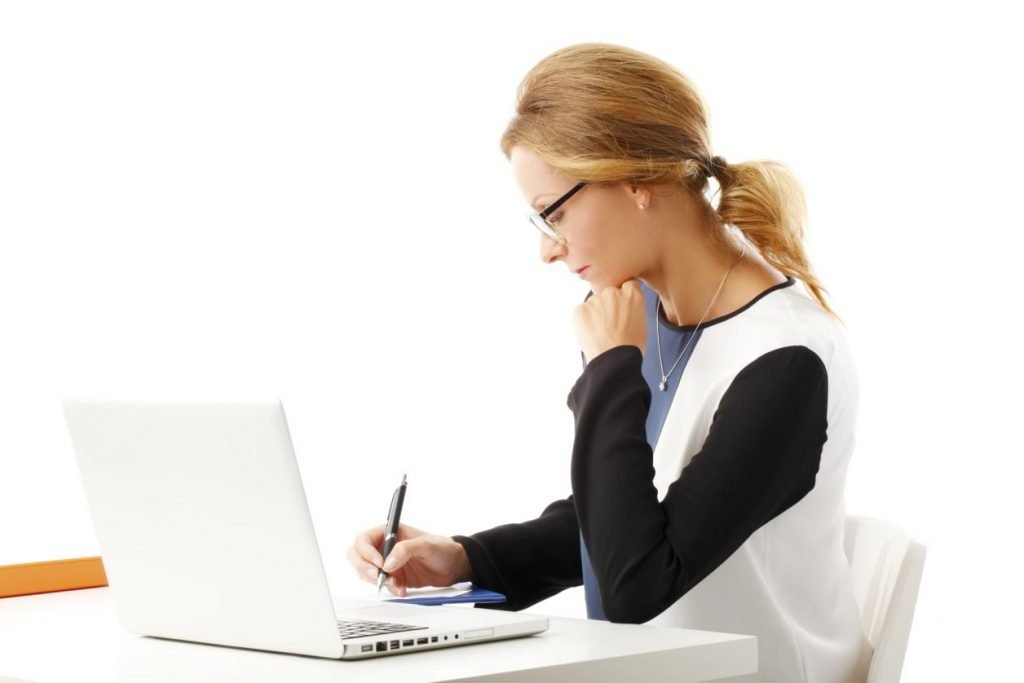 Sample Letter To The Editor Of A Local Newspaper

This letter is in reference to the article about the city closing down 10 percent of the recycling centers. The reason given by the City Council is to cut costs because the centers are not being used. Since recycling is essential for reducing carbon emissions and waste, it would be more beneficial if the city made efforts to encourage people to use the recycling centers we have.

It would be a much better solution if a small amount is spent to create public awareness of the locations of the recycling centers and about the importance for everyone that people use the centers.

A well-run recycling center actually generates revenue when they find sources who will buy their recycled products. It the long run, it will cost the City more when the local landfills start growing out of proportion.

I urge readers to call their City Council member and urge them to vote to promote recycling rather than shutting it down.