Anyone who has applied to graduate school understands how anxious this process can be. The application procedure involves a number of steps, but receiving the recommendation letters may be the most difficult.

This is just the professor’s way of showing a good student some extra attention, and most of the time they are more than pleased to do so.

Three recommendation letters are typically required for college and university application packets. These letters are equally as significant as the graduate program application itself.

It supports a person’s character and academic standing as a student by providing written evidence that the things they claim on their resume are accurate.

The last thing a university wants when reviewing applicants is someone who is unprepared for the difficulties of a more advanced degree. When it comes to the last stages of selection, they will take these letters into consideration.

To obtain the proper letter from a professor, it is beneficial to establish a solid working relationship with them. These letters could be the deciding factor in a student’s ability to enroll in a graduate program when it comes to a graduate school application.

The universities will make cuts in their candidate pool throughout the final selection process using the GPA (Grade Point Average) and the GRE (Graduate Record Examination). The recommendation letters are used once students have finished the first steps of the procedure.

For most colleges, the application deadline is often in November or December. Unfortunately, the end of the semester and the beginning of the busiest season of the year, the holidays, make this a busy time for professors. It could be challenging to receive a recommendation letter at this time.

Starting to get these letters months beforehand is the greatest method to ensure that the application is submitted on time. By getting started early, this step of the application process will be taken care of. Start requesting letters in September and give professors around three weeks to complete them in order to give yourself plenty of time.

Professors are busy, so it might take some prodding from the student to get these letters. It is not unusual to give a kind reminder that the letter is overdue. Till the letter is mailed, be sure to follow through effectively.

As the Dean of the Ohio State University, for the past four years, I have personally got to know Jeri Smith. To say that she has been a tremendous addition to this university would be an understatement.

Based on her tenacious work ethic and her desire to achieve, I would like to recommend her for the graduate program at your school.

I am confident in my recommendation to your program, as I am sure she is a student that will succeed in her studies.

Jeri is not only a dedicated student, but her GPA is among the higher here at the university. During class time, she has proven to be a real leader and a take-charge kind of person.

She is able to help develop plans and successfully implement them. Other students often go to her for help, and she always seems eager to oblige.

We were also fortunate to have Jeri assist us at the admissions office. Her leadership qualities were successfully demonstrated by helping to counselor both new and prospective students.

Students were always eager to hear her advice and she was never too busy to take time and explain things thoroughly.

Because of her drive to succeed and her willingness to be a key player at the university, I can recommend her for the graduate program without hesitation. You will find that the drive and abilities that she has will be an asset to your establishment.

Please don’t hesitate to call me with any questions regarding this recommendation. 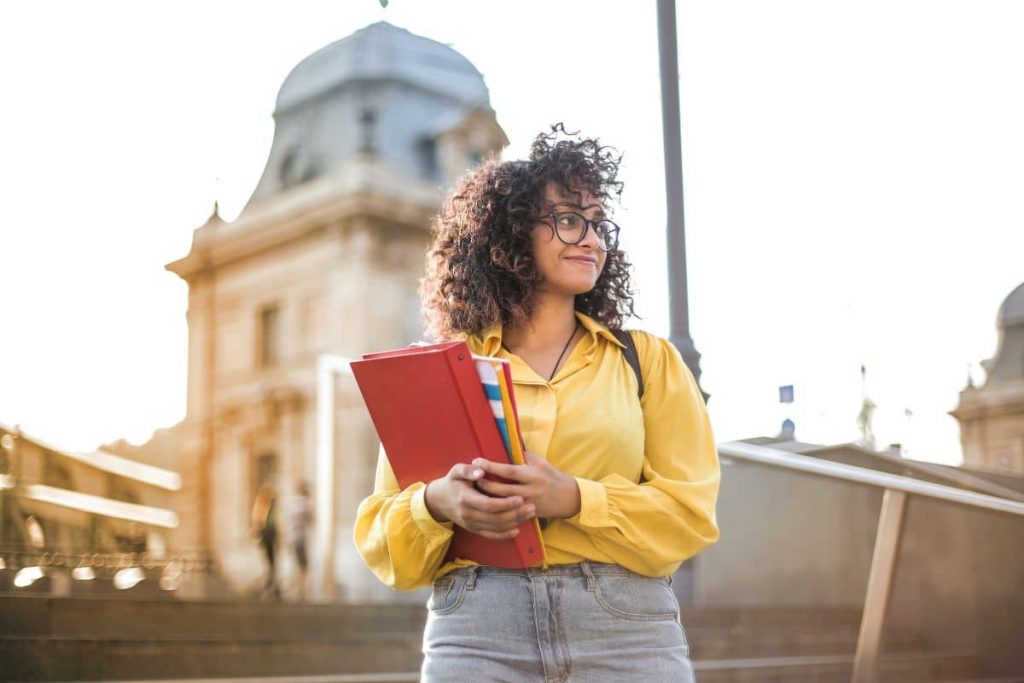