Many job applicants don’t realize the importance of a follow-up thank you letter after a job interview. In many cases, it can make or break the applicant’s chances of getting the job.

The applicant may be a great fit for the company, but failing to send a thank you letter after the interview shows a lack of courtesy and appreciation.

These qualities are viewed by most employers as essential for good company culture. This is the way for candidates to reinforce their interest in the position and differentiate themselves from the other candidates.

The method used to send the thank you may depend of the culture of the company. According to Accountemps, 87 percent of employers consider an email as an appropriate way to express thanks after a job interview.

However, if the company culture is more traditional, a handwritten note or typed letter that is sent through the mail is more appropriate. Some people consider hand written notes outdated, so a typed letter or email is the best option.

The one thing most employers don’t appreciate is a phone call. This is considered intrusive. Another thing that is not at all appreciated and may even work against the candidate is a text message.

The letter should include the hiring manager’s name, spelled correctly and the title of the open position. It is recommended to ask for the interviewer’s business card at the time of the interview, so the candidate has all the correct information.

Express Interest In The Position

Timing is very important. Thank you letters should be sent the same day as the interview. If the candidate waits several days to send the letter he or she risks that the interviewer has forgotten about them, that other candidates have sent thank you letters earlier, and that they may appear to be too casual about getting the job.

If the interview was arranged by a friend or colleague, they should also be sent a thank you note after the interview is complete.

For those who aren’t familiar with sending a thank you letter, there are some things they should avoid:

• They should not be overeager and send several follow-up emails, text messages and voice messages. If after one email, a printed letter after a few days and a phone call at the time they gave for a decision, the candidate gets no response, they should move on.

• They should never visit the company in person after the interview unless they are invited including to deliver a thank you note in person.

Here is a sample thank you letter for a job interview. If the candidate participated in several interviews, he or she should send a personalized letter to each person who interviewed them.

This letter can be sent by email or written in formal business style and sent by mail. If it is sent by email, the candidate should be very careful not to include any texting language or emoticons. It should still be formal with correct spelling and grammar. 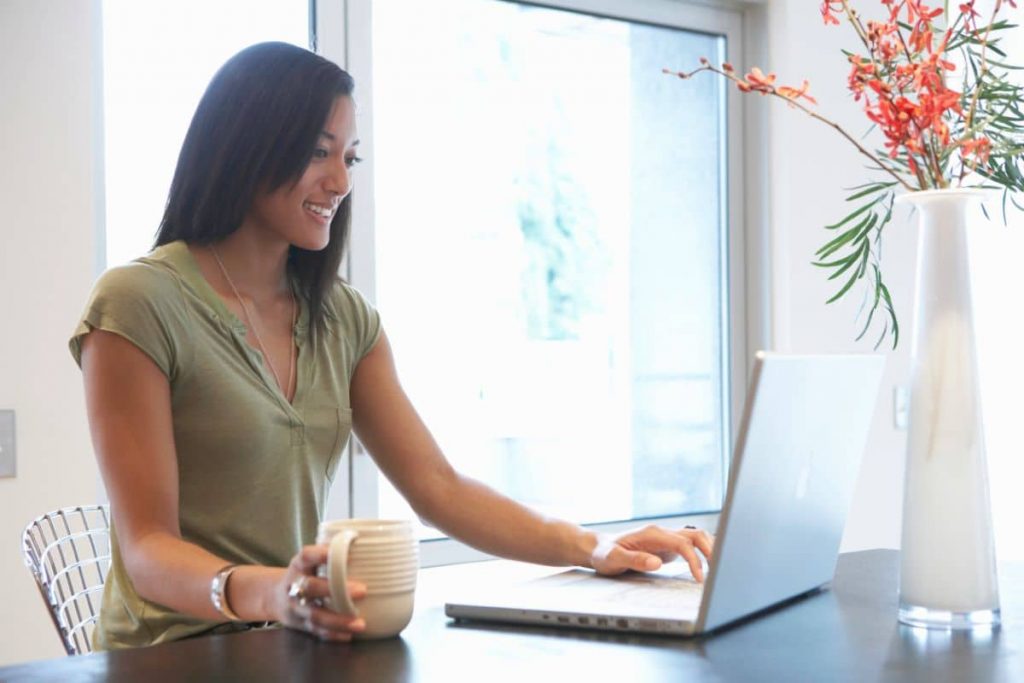 Subject: Thank you for the interview for Head Pastry Chef on DATE

I would like to express my sincere gratitude for the time you took to interview me for the position of Head Pastry Chef in your esteemed restaurant. I appreciate the opportunity to meet you and your staff, visit your kitchens and learn more about this job.

As we discussed, I have worked as an under chef for the Head Pastry Chef at Name of Restaurant, as well as taken a certified course in pastry making.

I believe with my experience and qualification, I could make a beneficial contribution the excellent reputation of your restaurant. In the interview, when you mentioned the importance of fresh, local ingredients, it resonated with my own preference for environmentally sustainable products.

I am very enthusiastic about the possibility of working for you. Please do not hesitate to call or email me if you have any more questions or would like more information.

I look forward to hearing from you within the next 10 days. I can be reached at Phone Number or by reply to this email.

Thank you again for the opportunity to meet you and visit your restaurant.