Medical treatment consent letters are documents that give a third party permission to get medical attention for a person when their legal guardian is not available to give permission. 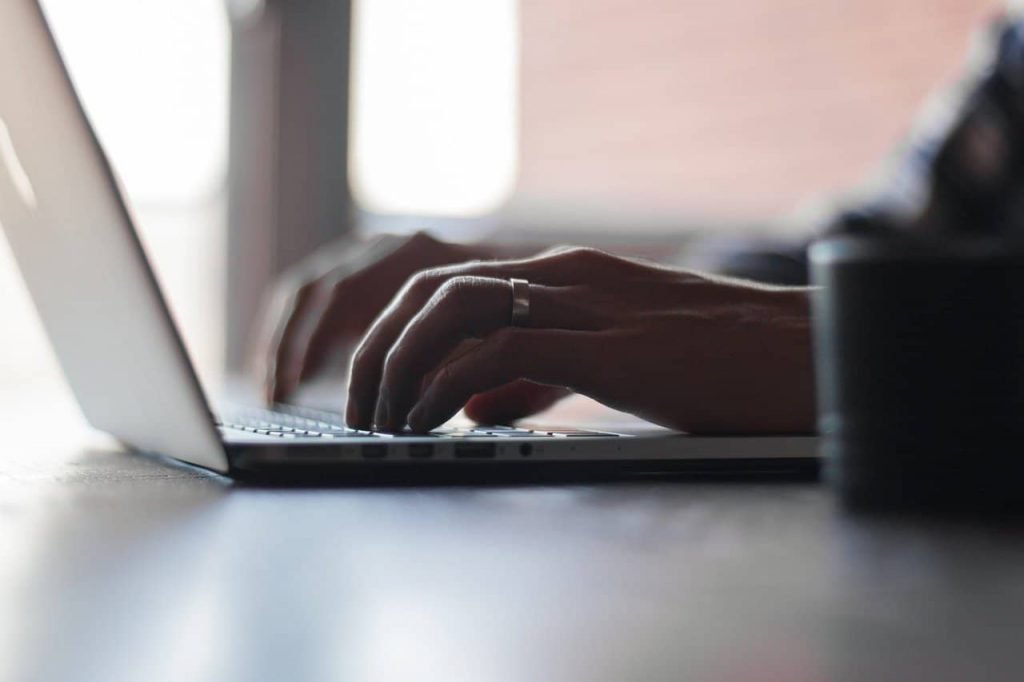 A medical treatment consent letter may also give permission for treatment to be given when a person is incapacitated and unable to authorize the care on their own.

These letters are often written for grandparents who take care of children or schools that may need to seek emergency medical treatment for a student who is injured at school. They may also be written for babysitters, day care centers, summer camps and sports organizations.

If the letter is for an organization such as a school or hospital, there is usually a form that can be filled out and signed. However, if it is for a grandparent or baby sitter, a formal letter needs to be written.

The letter should contain the following information:

• The name of the person or institution such as school or summer camp being given the authority needs to be stated along with the address. It is recommended to give the names of the people responsible if possible.

For example, the name of the principal of the school, the director of the day care center or coach of a sports club should be mentioned.

If the person receiving authority is a grandparent or babysitter, their name should be stated in the letter. Any name mentioned should also include a phone number and address.

It may also be stated that in the case of an emergency, the person can be taken by ambulance to the nearest hospital.

• If the letter is intended only for a specified period of them, this should be mentioned.

For example, if the parent or parents are going away and leaving their child with a grandparent, the dates that the authorization is valid should be mentioned. If the letter is to a school or babysitter, it may not have a beginning and ending date.

• The parent or guardian who signs the medical authorization letter should also state their relationship to the child or elderly person. In some states, such letters need to be notarized. This can be done in most banks for no charge.

• Insurance information should also be included in the letter. This will save time on paperwork.

Some parents and guardians give this type of letter to their child’s school even if the parent is locally available, because it allows the school to take action in an emergency rather than waiting for the parent to be informed to take action.

Separate letters can be written to schools, camps, day care centers and nannies, so the parent can rest assured that if their child is injured, he or she will receive fast emergency care.

Authorization letters should be updated regularly, so they contain the correct names of the people receiving the permission.

For example, the principal may change, the nanny may change and a new letter would need to be provided.

Below is a sample medical treatment consent letter written for a babysitter. A copy should be sent to the authorized person, the doctor or hospital that is mentioned in the letter and to the insurance company. The parent or guardian should keep a copy.

Copies To: Name Of Hospital, Name Of Doctor, Name Of Babysitter, Name Of Insurance Agent Or Company