A temporary custody letter is a written document that a couple or individual writes in order to grant temporary custody of their child to a relative or friend if they intend to be away for an extended period of time.

Also, a couple may choose to write a custody letter if their going through a divorce or perhaps to resolve a custody problem outside of court.

Usually, this is done to avoid paying an attorney to draw up the letter. In general, this kind of letter serves as an actual legal document that will give the specified individual temporary custody of a child.

Temporarily Give Up Guardianship Rights

Today more than ever, it’s starting to become a standard practice for many parents to temporarily give up guardianship rights concerning their child to someone else. Usually, this is because of either an emergency or planned absence.

The letter itself is considered a formal, legal document that needs to follow specific guidelines in order to prove that it’s valid. These kinds of letters can be drawn up for all kinds of reasons, such as business trips, temporary incarceration, vacation travel, or anything else that may temporarily separate a parent and child.

They’re frequently used when a parent needs to travel abroad or out of state regarding business and therefore the child must stay with a friend or relative for a certain amount of time.

The Importance Of A Temporary Custody Letter

The overall significance of these kinds of letters is to enable the father or mother to ensure that their child is properly cared for while they’re away. For example, if a child needs medical attention while his parents are away, he won’t be able to receive adequate care without a legal, notarized document like this kind of official letter.

Both clinics and hospitals have a very strict policy about offering medical care to a minor without the parents consent. In fact, most medical institutions won’t even treat a child unless one of the parents is present. The goal of the letter is to protect both the parent and child and to allow the child to receive the care they may need during their absence.

Also, the letter needs to clearly state the details surrounding what the temporary guardian is allowed to do and what they’re not allowed to do. Usually, if a relative or friend is in charge of the child, ironing out the details is a fairly straightforward process. But, in order to legally protect the parents, the document needs to have the child’s best interest at heart for best results.

Basically, the legalities and type of arrangement will dictate how formal the document should ideally be. For instance, the letter needs to be more formal overall if the child needs to stay with a friend for a substantial amount of time rather than those that are just going away on a short two-week vacation.

use a block style format

Format the letter the same way as you would any other kind of formal letter using a block style format. But, you’ll also want to incorporate a subject line that states this is a temporary guardianship contract along with the child’s name.

For the most part, most of these types of letters are intended to cover a time frame of six months or less. Every state has their own set of laws regarding how long a document of this nature is good for.

Spell Out The Details

The terms of the agreement need to be clearly stated in the first paragraph. Ideally, it should begin by stating all the names of everyone involved along with revealing the specific dates including when temporary guardianship starts as well as when it ends.

The next paragraph should state where the parents intend to go in addition to their contact information. Also, be sure to include the names of the child’s doctor and dentist in the letter. In fact, it’s a good idea to provide a copy of the letter to the child’s physician to let them know about the situation.

Most importantly, sign the letter with your legal name. For extra protection, get the letter notarized by an official public notary, although it’s not actually required.

Use this temporary custody letter example as a template to create your own. 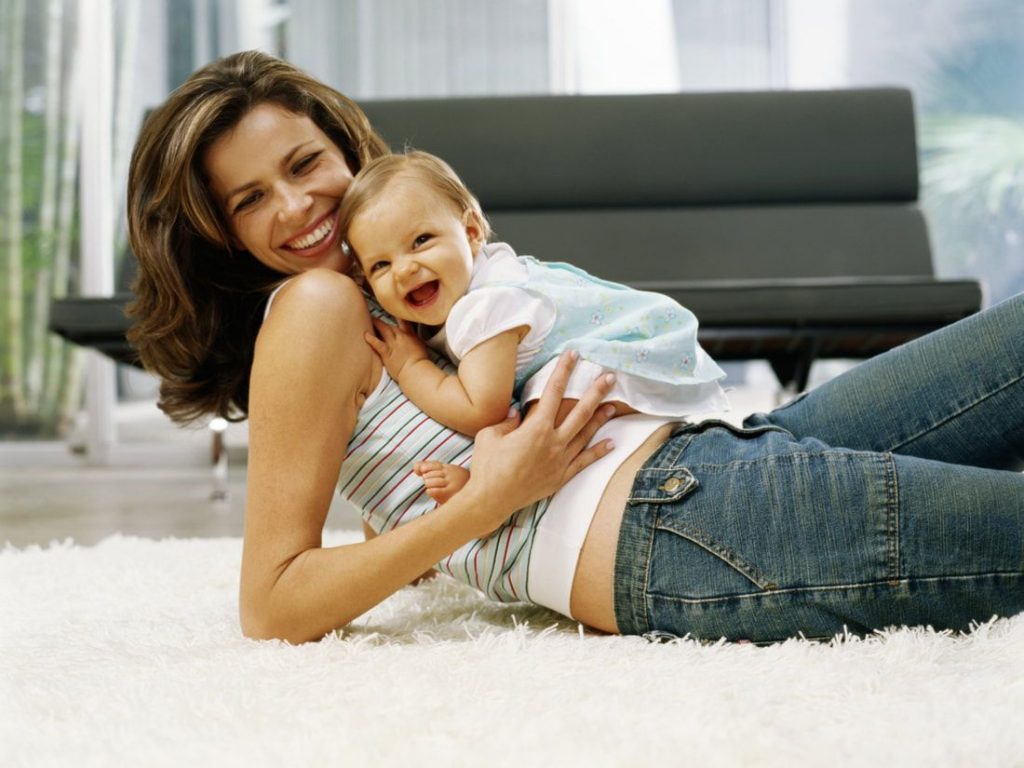 John and Jane Smith give Jack and Mary Johnson temporary custody of their minor daughter, Samantha Smith from June 18, 2019 to June 25, 2019.

This official temporary custody letter will act as a legal and binding document that will enable them to seek medical treatment on behalf of Samantha and to make any decisions concerning her needs for the specified period.

John and Jane Smith intend to travel to New York City on business concerning the dates previously stated. Therefore, in their absence they will be unable to oversee the needs of their daughter Samantha or provide her medical treatment should she need it during the specified period of time.