The Truth About Debt Settlement - What it Really Does

Debt settlement is a process in which a debtor and a creditor agree on a reduced balance that will be considered payment in full on the debt. This is typically done when the debtor is unable to pay the full amount of the debt and wants to avoid bankruptcy.

In a debt settlement, the creditor agrees to accept less than the full amount of the debt in exchange for the debtor paying a lump sum or making regular payments over time. The creditor may also agree to stop charging interest on the debt.

There are several potential benefits to debt settlement. It can help a debtor reduce the amount of debt they owe, lower their monthly payments, and avoid bankruptcy. However, there are also some potential drawbacks to consider.

Another potential drawback is that debt settlement may involve fees. Some companies that offer debt settlement services charge fees for their services, which can be significant. It’s important for debtors to carefully consider the fees involved and whether they are worth the potential benefits of debt settlement before entering into an agreement.

Overall, debt settlement can be a helpful tool for those who are unable to pay their debts in full and want to avoid bankruptcy. However, it’s important to carefully consider the potential drawbacks and to make sure that you fully understand the terms of any agreement you enter into. It may also be helpful to seek the advice of a financial advisor or attorney before making a decision about debt settlement. 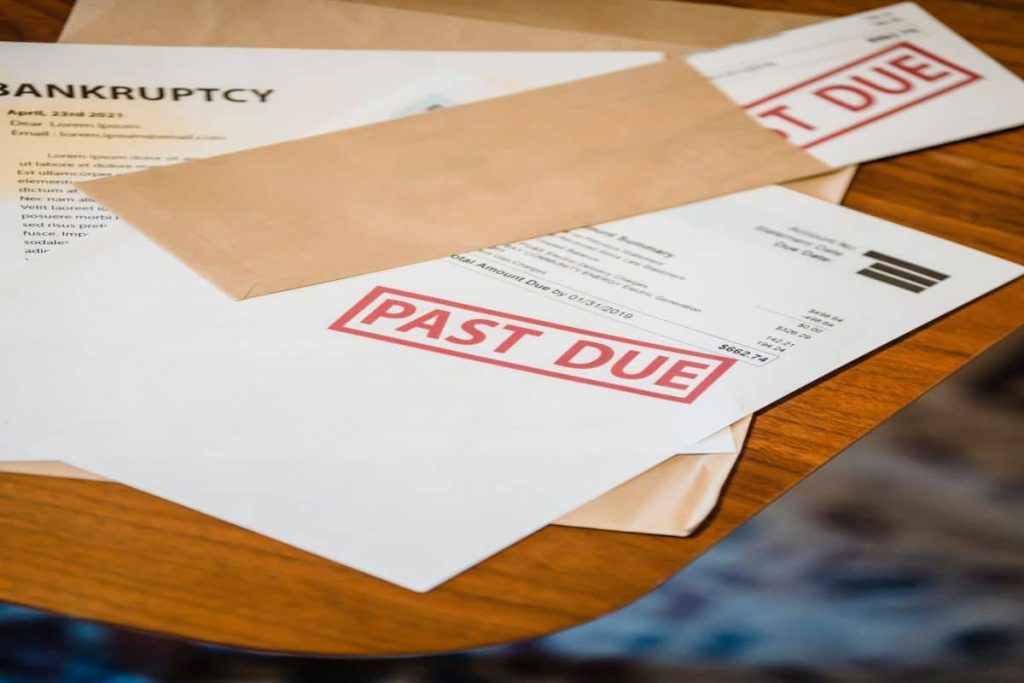